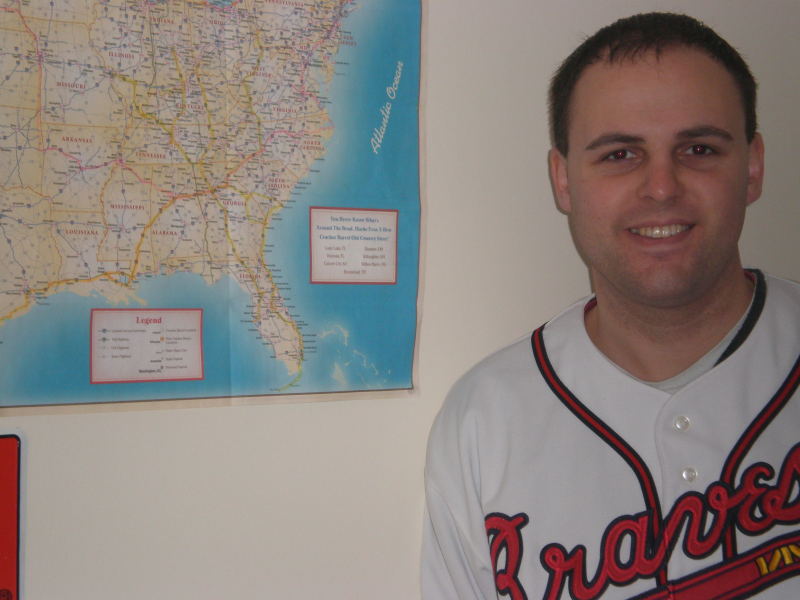 The Principality was first created in 2000 by British baseball fan, Andrew Bracegirdle, purely as a means of storing statistics on the Atlanta Braves.  In 2001 we expanded our repertoire to include rosters and the first of the famous "blue tables" were used.  The site was simple in nature and managed through the MSN Groups network.  This would remain our home for the next nine years.

Following some discontent over the way in which the official Atlanta Braves messageboard was being run, a number of members broke away in 2002 and joined The Principality, which could offer an effectively moderated messageboard and a chat-room function, which the Braves' site at the time could not.  It also allowed for a more friendly and personalised atmosphere, including the ability to post pictures and fan art. This was all very much our unique selling point and the site thrived.

At the height of our popularity between 2002 and 2005, The Principality boasted over 200 members, had an active messageboard and was ranked as the most popular baseball site on MSN Groups, beating sites of the Red Sox, Yankees and Cubs to that honour.

From 2005 to 2008, the interest in the site declined as Andrew's college and work commitments got in the way of keeping the site fresh and interesting.  Indeed, extra efforts were made by the official Atlanta Braves site to become more fan focused and the need for The Principality disappeared.

However, 2009 saw the closure of MSN Groups and we were faced with the decision to close ourselves or to migrate to the new service "Multiply".  We decided to migrate, but our new home was a poor substitute for the old service.  As such, the decision was taken to obtain a second new home in as many weeks and thoroughly rebuild The Principality. 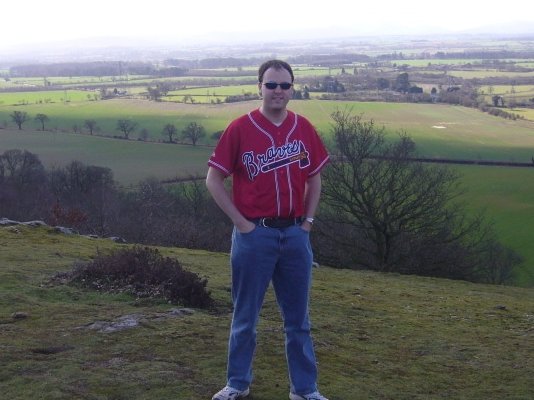 So here we are, in our permanent new home.  We hope you enjoy it and stick around.  Our ethos has always been that baseball should be about the fans, so we try to make the site as fun and as interactive as possible, as well as getting behind the Braves!