Following Wednesday's bullpen capitulation in Philadelphia, the Braves had a day off to contemplate the defeat and how they would respond in the opening home series of the year against the Washington Nationals.  The response was emphatic, with Sunday's victory providing a three-game sweep of the division rival.  The series did much to banish two ghosts haunting the clubhouse.  First was obviously the manner of the loss to the Phillies, but second, it established a dominance over a team against whom the Braves struggled mightily in 2008.  The message continues to be clear: This season will be different.

Sunday's win saw Jair Jurrjens make his second start of the season and though it wasn't electrifying by any means, it was solid, got the job done and picked up his second win of the campaign.  Jurrjens is now 2-0 with a 2.45 ERA from his two starts.

The major issue approaching the first home-stand was how the bullpen was going to perform after its miserable outing in Philadelphia.  On the evidence of Game 1 though, it appeared that Wednesday was not a fluke.  Twice the 'pen gave up the lead, one of which was in the ninth inning by closer, Mike Gonzalez, blowing his first save opportunity of the year.  Though the team rallied to win on Kelly Johnson's 10th inning RBI, the same questions lingered.

However, Games 2 and 3 gave much more room for encouragement.  In each game, a lead was handed over and closed out as it should be.  Gonzalez picked up three strikeouts and the save in his inning of work in Game 2 and Soriano two strikeouts and the save in Game 3.  Pete Moylan finally got his first out of the season (ERA currently 45.00!), whilst Jeff Bennett has been quietly clocking up some innings for very little.

It is perhaps a little unfair to dwell on the bullpen when the offence is producing as well as it is.  Sunday's game saw seven players pick up RBIs, highlighted by Jeff Francoeur's two triples.  Brian McCann, not renowned for his speed, even stole a base.  Of that lineup, only Francoeur is batting under .250, currently at .240.  Fans should be very pleased that the entire team is producing at the moment and hopefully it will last the whole season.  Atlanta is the form team in baseball and whilst some will argue that the Nationals do not provide quality opposition, one can only beat the team in front of you on the day, and so often last year the Braves could not do that.

A sterner test will come however on Tuesday as the Florida Marlins come to Turner Field.  The Marlins also sit at 5-1 in the standings, having too swept the Nationals.  They will test the resolve of the new-look Braves.  Game 1 is Tuesday night at 7pm and sees Javier Vasquez (0-0) take on Chris Volstad (1-0). 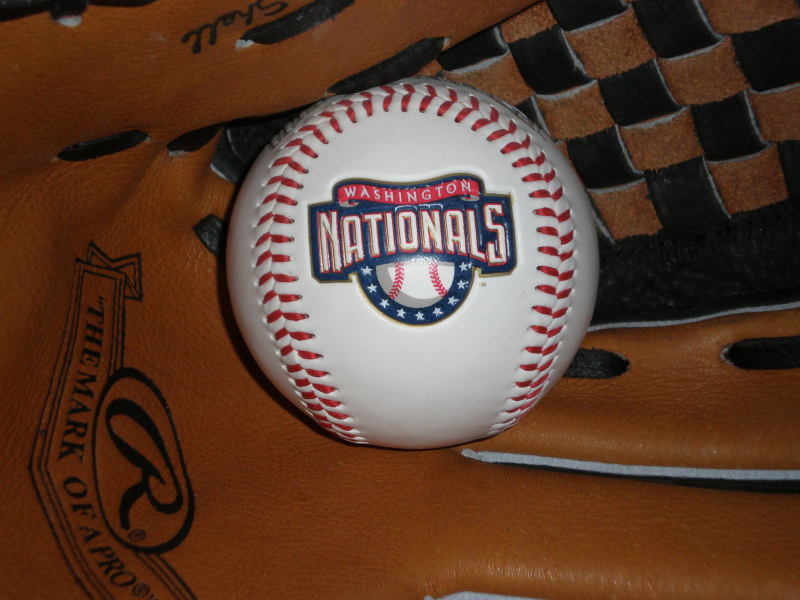