Jeff Francoeur's 2009 so far has exceeded everyone's expectations after the horrible year he had in 2008.  The likeable outfielder's hard work over the winter is now paying dividends as he is quickly taking on the role of anchor in an out-of-sorts Braves offense.  Friday night's game in Cincinnati continued to prove this point as the Braves took a 4-3 victory behind Francoeur's second home run of the season and very little else offensively. 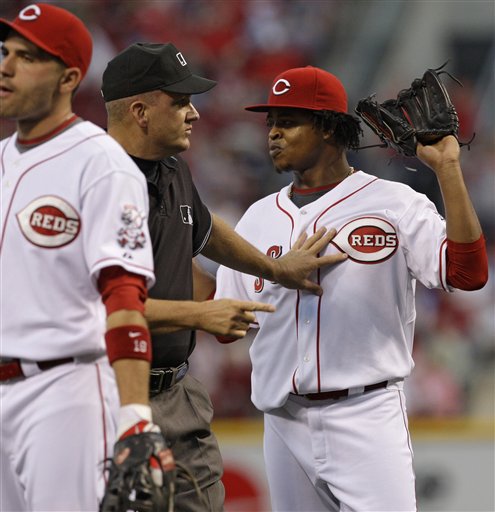 Not to be unkind to the pitching staff, Francoeur's homer was enough because of yet another stellar outing from Javier Vazquez.  Vazquez pitched 6 innings and struck out nine, giving up two runs (one earned) on seven hits and a walk.  Vazquez is fast developing into the Braves' ace and looked composed all night long, barring a two hitter spell at the start of the fourth inning when he struggled with control.

The same could not be said about his opponent, Edinson Volquez.  In 2008, Volquez owned the Braves staff, striking out 16 in two starts.  It looked as if this form would continue after the first three innings as the Braves had no answer to Volquez's mixture of pinpoint placement and changing velocity.  However, in the fourth inning, Volquez went to pieces, walking five hitters and giving the Braves a 2-1 lead.  Reds manager, Dusty Baker, was ready to pull the righty from the game, but allowed him to finish the inning and pitch into the fifth.

This was a mistake as Francoeur blasted his solo homer run off Volquez in the fifth inning.  Ironically, this was the only hit Volquez gave up all night.

Once Vasquez was finished, the Braves bullpen took over and finished the job.  Mike Gonzalez picked up his second save of the season after Pete Moylan had lowered his ERA to 9.00 with a scoreless 7th inning and Rafael Soriano gave up just the one run in the 8th.  This one-two-three combination of Moylan, Soriano and Gonzalez was what Bobby Cox would have envisaged at the start of the season getting the Braves through games.  It seems after much improved bullpen performances in Washington this week and now going into Cincinnati, Cox is getting his wish.

The Braves have now won two in a row for the first time since sweeping the Nationals almost two weeks ago.  With the Marlins losing their fourth straight game against Philadelphia, the difference at the top of the NL East is down to three games, and the Braves are starting to build some momentum.  Saturday's game sees two former Boston Red Sox teammates face off as Derek Lowe (1-1) takes on Bronson Arroyo (3-0) at 1:10pm. 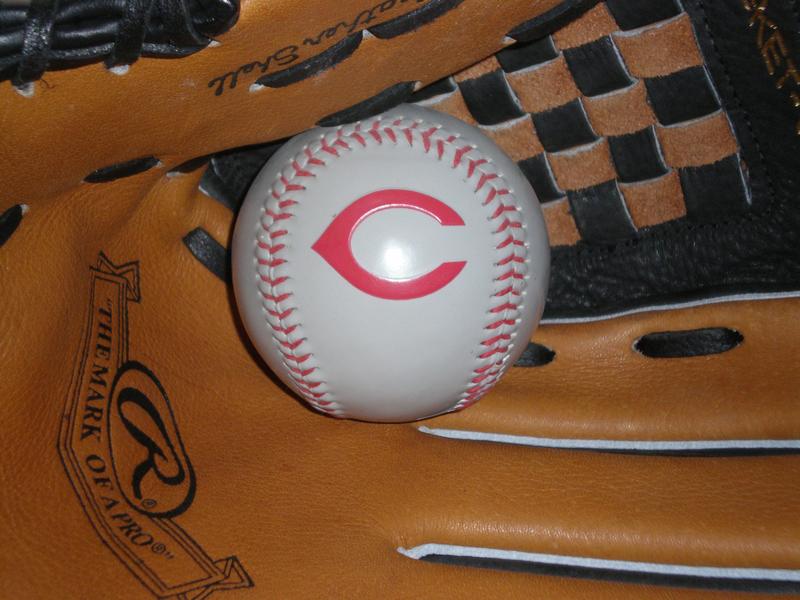