So far in 2009, the Braves rotation has been largely healthy and eating up the innings.  Though with Friday's visit of the Houston Astros, they were reminded of the injury problems of recent years with the return of a familiar face.

Pitcher, Mike Hampton spent six years as an Atlanta Brave and around half that time was spent on the disabled list, which included all of 2006, 2007 and half of 2008.  Despite being the Braves' top earner during this period, Hampton managed just 13 starts in the final three years of his contract, all of which were after the 2008 all-star break.

When Hampton opted for free agency in the off-season and went to Houston, a large number of Braves fans felt quite aggrieved, particularly because when healthy, Hampton was an effective pitcher.  These fans made their feelings known during Hampton's two at-bats, Friday, with a loud chorus of boos.  Hampton responded by getting on base twice.

Despite this, the Braves had the last laugh in a 7-2 victory, chasing Hampton from the game in the fifth inning.  In the bottom of the first, Jeff Francoeur had notched his third home run of the year, a two-run shot, off the Astros leftie to give the Braves a 2-1 lead.  Hampton's second at-bat tied the game when he reached on a fielder's choice with a runner at third but the Braves bats came alive in the fifth, racking up four runs and batting around.  Hampton left the game to a further chorus of boos.

With a 6-2 lead, this was more than enough for Braves starter, Derek Lowe, to notch his third win of the season.  Lowe had proved effective if not overpowering during his outing.  As is par for the course with Lowe, he was able to locate his sinker and induce ground-out after ground-out from a dangerous Astros lineup.  Lowe's biggest scare came in the first inning when lightning-fast Michael Bourn tripled and the scored with one out.  Lowe eventually went 6.2 innings, giving up 8 hits and 2 walks, striking out 3.

Once again, the bullpen finished the job effectively as Pete Moylan continues to lower his ERA with quality pitching.  What was around 22.00 recently is now down to 7.56 and dropping all the time.

With the Marlins' loss to the Cubs in Friday's matinee, the Braves closed to 2.5 games in the NL East.  The team will have been encouraged by Friday's offensive performance as runs came more easily than they have in recent games and there were signs that the team was starting to break out of its hitting funk. 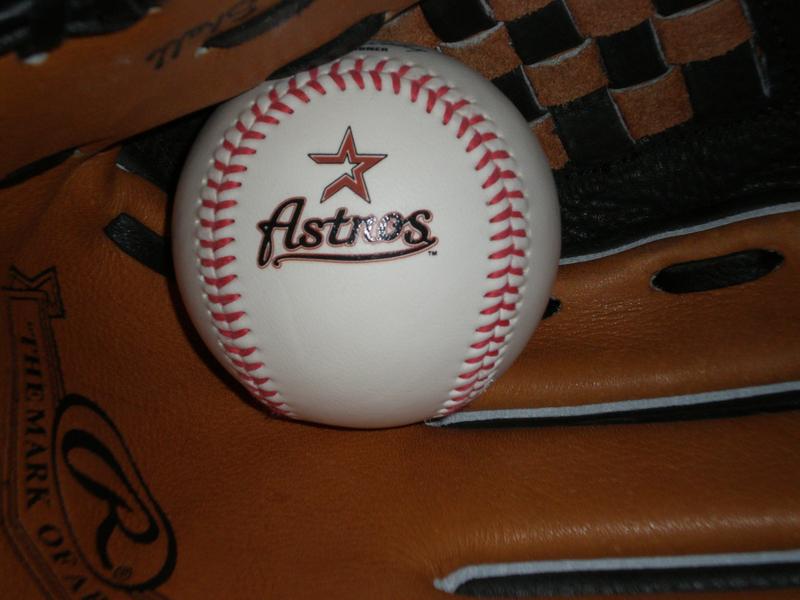