The Braves improved their home record to 15-15 on Tuesday with a 4-3 win over the Pittsburgh Pirates.  Though there was to be no extra inning drama, the Braves did rally from 3-2 down in the bottom of the seventh inning and scrape a win for starter, Derek Lowe. 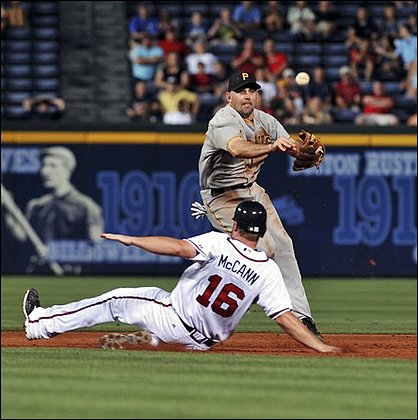 Lowe had been lifted from the game after the top half of the inning to allow Gregor Blanco to sacrifice bunt, but still eligible for the win he watched Yunel Escobar's RBI single give his teammates the lead and allow him to pick up his seventh win of the season.  Lowe leads the team in that category.

The fact that Lowe could turn in seven quality innings was welcome relief following Monday's 4 hour and 46 minute marathon.  Both bullpens were tired, but Bobby Cox confidently gave the ball to Mike Gonzalez and Rafael Soriano, respectively, to close it out.

Offensively, it was a quiet night for both teams.  Though the Braves out-hit the Pirates 10-7, there were no extra-base hits for the Braves as they well and truly won by playing "small-ball".  Nate McLouth continued his run of good form against his former employers with a 1-3 night, whilst Chipper Jones and Brian McCann both picked up hits to do their all-star credentials no harm at all.

The result means the Braves close the gap on the Phillies to 4.5 games, as the Phillies were beaten in New York by the Mets.  Atlanta will look to wrap up the series on Wednesday and thus not fall victim to the curse of the former player.  Charlie Morton will start for the Pirates in his first appearance of the season and thus his first appearance since his move to the Steel City.  Facing Morton is Jair Jurrjens (5-3), who will be hoping for more run support than he received in his last outing, a 4-0 loss to the Brewers. 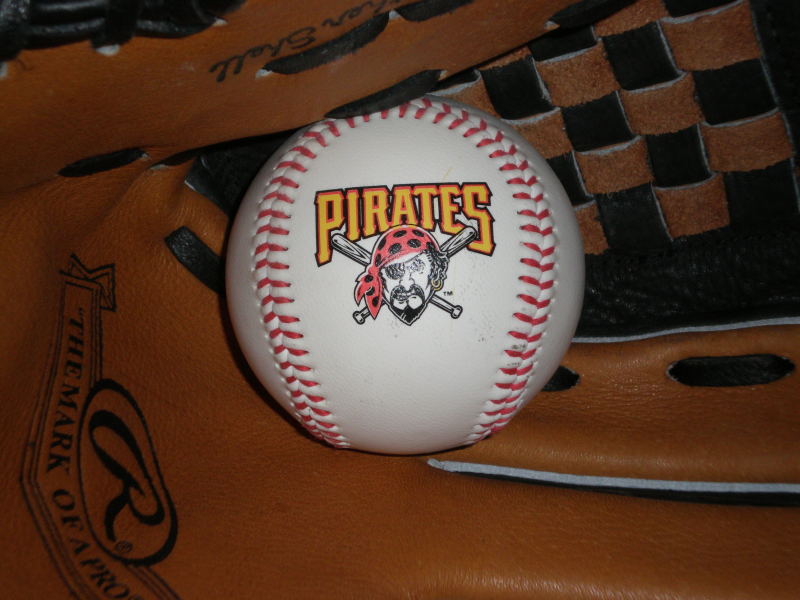