Being shutout is becoming a bad habit for the 2009 Atlanta Braves.  On Saturday they were shutout for the 9th time this season and the 4th time in the month of June, this time by Tim Wakefield and the Boston Red Sox bullpen.  The 1-0 defeat, the Braves fourth in a row was made all the harder to stomach by the fact that starter, Javier Vazquez, pitched possibly his best outing of the season but without any offensive offering from his teammates. 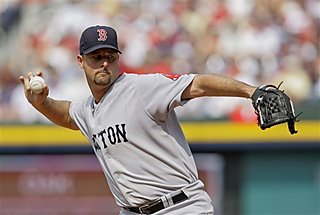 Vazquez and Wakefield duelled hard for the first six innings, neither giving any ground to the other, but in the top of the sixth inning, consecutive two-out walks by Vazquez to Kevin Youkillis and David Ortiz gave the Red Sox their first runner in scoring position of the entire game.  The next hitter, former Brave Mark Kotsay, duly sent a base hit to left field to bring home the game's only run.  And in that moment, the difference between the 46-28 Red Sox and the 34-40 Braves was underlined.  The Braves could not capitalise on their chances when presented with them.

Two examples stand out of the Braves' inability to convert their chances.  In the bottom half of the sixth inning, Gregor Blanco led-off with his second hit of the day.  Rather than give Blanco the opportunity to steal a base, Bobby Cox opted to have Martin Prado bunt the runner over straight away.  Prado was successful, but when Chipper Jones struck out and Brian McCann grounded to first, the rally was killed.

Then in the ninth inning, Garret Anderson hit a two-out double off Red Sox closer, Jonathan Papelbon.  However with the first pitch of the next at-bat, Casey Kotchman grounded weakly to first to end the rally and the game, condemning Vazquez to yet another undeserved defeat.  The frustration was visible on Vazquez's face as he sat in the dugout.  Since the middle of May, Vazquez has made quality start after quality start, but has only one win to show for it, last week's shutout of the Cubs.

Saturday, Vazquez went 7.2 innings and gave up just six hits and the one earned run.  He walked three and struck out eight, taking his season total to 125.  If it is any consolation, he now leads the majors in that category.  Conversely, Tim Wakefield picked up his 10th win of the season for the Red Sox and he too leads the majors in that category.

With a win for Philadelphia, the Braves slipped five games back in the NL East once again.  Their final interleague match before facing the Phillies in Atlanta comes Sunday against the Sox for the series finale.  Rookie Tommy Hanson (3-0) takes the mound against Brad Penny (6-2) in a 1:30pm start. 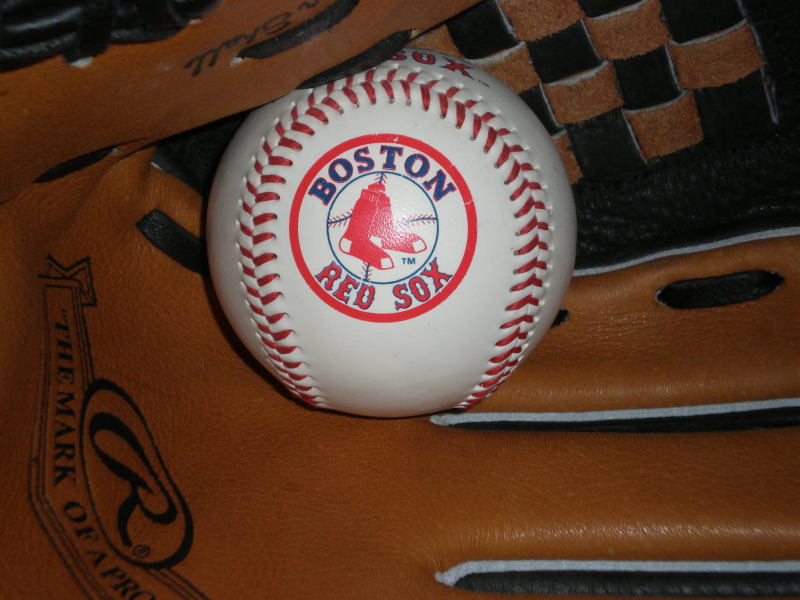