The Braves knew it would be tough when the NL leading Los Angeles Dodgers came to town.  After being shutout by Jason Schmidt on Friday, the reality of the toughness of the task became all the more apparent.  Saturday, the Braves faced veteran, Randy Wolf, knowing they would have to get runs in any shape or form, which is exactly what they did in a 4-3 victory.

This was one of those satisfying games for a sell-out Turner Field where every element of the team was performing as it should.  Starter, Derek Lowe, facing his former teammates was solid, if not spectacular.  Lowe pitched 6 innings, giving up three runs on five hits, walking two and striking out two.  Though Lowe would exit in the middle of the sixth inning with the Braves down 3-2, he would escape with the victory following the heroics of some unlikely sources in the bottom half of the inning.

On his second debut for the Braves, Adam LaRoche singled to start the rally.  Then, taking advantage of a sloppy pick-off move from Dodgers catcher, Russell Martin, he advanced to second.  With David Ross retired, LaRoche was then singled home by stand-in shortstop, Diory Hernandez.  Hernandez advanced to second on the throw to the plate before pinch-hitter, Greg Norton proved to be the hero with a single to left-field.  Manny Ramirez could do nothing to stop the run as the speedy Hernandez scored easily, despite a head-first dive to home plate.

It was the small things that went the Braves' way all day, Saturday.  For the Braves first run of the day, Chipper Jones took advantage of what looked to be a missed third strike call to score Nate McLouth, who himself had got into scoring position on an opportunistic stolen base.  The Braves' bullpen was lights out for three innings, with Soriano picking up his 16th save of the season.

Undoubtedly though, special mention must go to McLouth.  With a runner on second and one out in the seventh inning, the Gold Glove centre-fielder made a diving catch reminiscent of the days of Andruw Jones and then doubled up the shell-shocked Orlando Hudson at second base to end the inning.

Though the Dodgers will argue that the Braves got lucky at times during this encounter, Braves fans will be optimistic that their team went toe-to-toe with the best team in the league and matched them.  If the Braves do make the Wild Card spot, they will likely have to play the Dodgers in the first round of the playoffs.

The series concludes Sunday at 8:00pm, live on ESPN.  Jair Jurrjens (9-7) takes the mound for the Braves, facing Chad Billingsley (10-6). 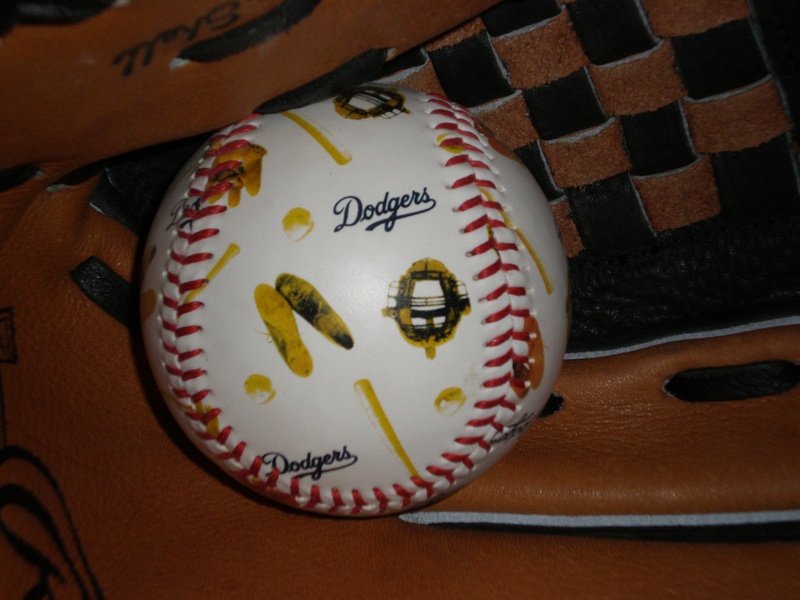