It was a game that will go down in the history of the Colorado Rockies, but one which the Atlanta Braves would rather forget.  Facing last year’s Wild Card foes in the second of a three game series at Turner Field, the Braves rightly went into the game with confidence running high on the back of a three game winning streak.  However, they were brought back down to earth swiftly by Rockies pitcher Ubaldo Jiminez as he pitched the franchise’s first ever no-hitter in a 4-0 Rockies win.

Throughout all of 2009 there was virtually nothing to choose between the two teams.  They split 8 games and took the Wild Card down to the final week of the season.  This year though, both will be confident of division success, given the depth and quality of their starting pitching.  Jiminez is fast proving to be the ace of the staff.  The no-hit win over the Braves took him to a perfect 3-0 on the season and lowered his miniscule ERA to just 1.29.

The Braves sent Kenshin Kawakami to the mound.  Unlike Jiminez, Kawakami was making just his second start of the season as he fills the fifth spot in the rotation and his opportunities to pitch are scarcer.  That is not to say that Kawakami (0-2) pitched badly.  He rarely does.  But Jiminez was just much better.  In five innings of work, Kawakami gave up four runs, all earned, on eight hits and two walks, striking out two.  At four runs down, the Braves still had a chance, but the run support was just not there as Jiminez continued to dominate.  The starter finished his no-hitter with six walks and seven strikeouts.

"That was probably the best performance I've ever seen against me," said catcher Brian McCann.  "As the game is going on, you're not thinking, 'He could throw a no-hitter,' but after my first at-bat, I knew he was going to be really, really tough tonight."  The Braves are familiar with really tough.  In 2004 at Turner Field they found themselves on the wrong end of a perfect game from Randy Johnson and the Arizona Diamondbacks, the last time the Braves were no-hit.  McCann wasn’t a part of that team, but veteran third baseman Chipper Jones was.

"It's a lot different," Jones noted. "He (Jiminez) was effectively wild. Randy Johnson could have stood out there for 27 innings and I don't think any of us would have put him in play. He was as near untouchable as anybody I've ever seen.  For me not to even foul a ball off in three at-bats against Randy, that was dominant.  Tonight was just location. To be honest with you, really, only one ball came close to falling in. It wasn't like we hit all that much hard, but we did put it in play." 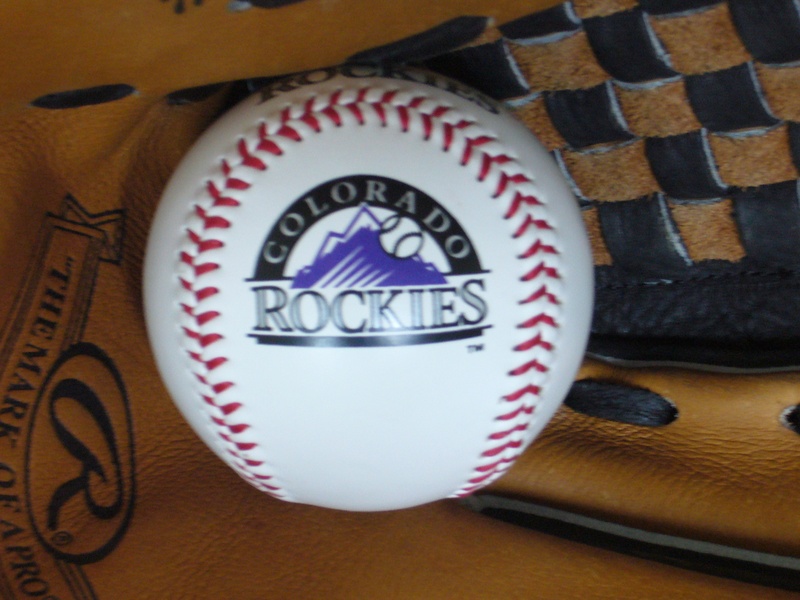 Despite Jones’ scepticism about the quality of Jiminez’s achievement the fact remains that Braves had suffered their second humiliating defeat in less than a week after falling 17-2 to the Padres last Monday.  Questions of consistency are being raised already with the club now at 6-5 in a three-way tie for second place in the NL East.  However, the Braves were able to bounce straight back against the Padres and win the series and they will be looking to do the same again against the Rockies, Sunday, when Jair Jurrjens (0-1) faces Greg Smith (1-1) to conclude the series.