Braves Come From Behind To Sweep Royals

As 2010 Interleague play reached its midway point, the Atlanta Braves demonstrated some of the dominance over their American League rivals that they almost took for granted in the 1990s, sweeping away the Kansas City Royals 8-5 for their fifth win in a row over AL opponents.

The Braves’ dominance on the scoreboard however masks how close this series has been against a team filled with former Braves such as Kyle Davies and Wilson Betemit.  Today’s Game Three was no exception as the Braves were made to work hard and come from behind after another poor start from Kenshin Kawakami. 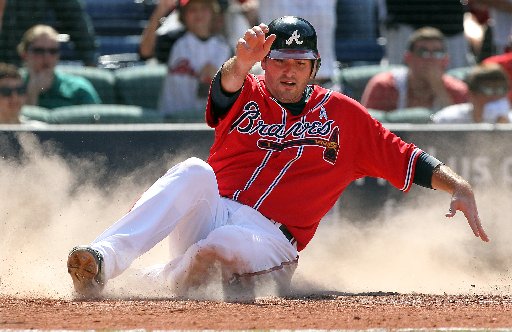 Kawakami made history in his previous start against the Devil Rays, becoming the first pitcher in Braves history to start a season 0-9 and perhaps this statistic has been weighing on his mind as he managed two innings and just 36 pitches before being pulled by manager, Bobby Cox.  Somehow in this time, Kawakami had managed to squander a four-run lead given to him in the first inning as the Braves’ bats finally offered the Japanese hurler some run support.  But Kawakami struggled throughout his short start and gave up six hits and five runs, four earned to depart the game in a position to lose his tenth game.

Kawakami’s opposite number, former Brave Kyle Davies, was finding the going equally as tough.  Struggling for control Davies walked seven batters in 4.1 innings and though he settled down somewhat from the rocky first inning in which he conceded four runs, the pitch count was always rising as walk after walk took its toll.

With both starters pulled prematurely, it was down to a battle of the bullpens and once again the Braves’ bullpen performed its job impeccably, giving up five hits in seven innings and stifling the Royals’ offense as it has so many other teams this year.  Dominican Republican, Cristhian Martinez, was the pick of the bullpen, taking over Kris Medlen’s role as long reliever and pitching three strong innings for just three hits, striking out a couple.  It was the bullpen’s good work that allowed the offense to swing into action.

With two outs in the bottom of the eighth inning, back to back walks given to Chipper Jones and Troy Glaus (his fourth of the day) shifted the momentum behind the home team and Eric Hinske doubled to centre field, scoring both players.  A Melky Cabrera single made the score 8-5 and closer Billy Wagner pitched a scoreless ninth for his fourteenth save and the Braves’ 42nd win of a season not even at its halfway point. 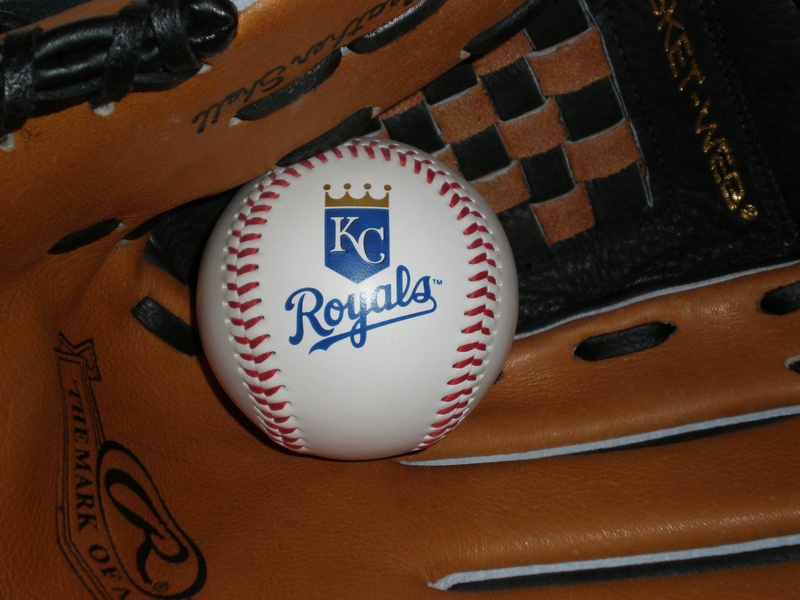 As the Braves travel up to for a three-game set against the White Sox, they will be brimming with confidence that they can take on anyone.  Despite this, sooner or later Bobby Cox will have to make the tough call about who to scratch from his rotation as Jair Jurrjens prepares to return from the DL.  Kris Medlen was always intended as a stopgap but has impressed so much in his brief spell in the rotation that Cox may be tempted to remove Kawakami, who did not help his cause with another mediocre pitching performance today.