Following their playoff ousting by San Francisco and the end of the illustrious career of Bobby Cox, the Atlanta Braves wasted no time in appointing Cox’s successor.  Former 3rd Base coach, Fredi Gonzalez was named as the new manager and will begin an initial three year contract with the club with an option for a fourth year.

Gonzalez’s appointment will come as little surprise to most people as he had been the favoured candidate ever since he was let go by the Florida Marlins on June 23rd this year.  During his three and a half years in Miami, Gonzalez impressed all onlookers, compiling a 276-279 record, whilst trying to compete with the World Champion Phillies, free-spending Mets and, of course, the Braves.  His efforts with the Marlins came on a shoestring budget compared to the team’s division rivals and his successes earned Gonzalez the respect of the entire league.

In addition to what Gonzalez had already achieved as a manager, his time spent with the Braves franchise between 2003 and 2006 as 3rd Base coach allowed him to forge some close friendships within the organisation, which will no doubt ensure a smooth transition between the Bobby Cox era and his own.  The 46 year old said “Nobody can replace Cox.  Our goal is simple, just keep putting flags on the left field façade up there.  I don’t think there is a person alive who can replace Bobby.  We just want to continue a winning tradition and go from there”.

During Cox’s two decades in charge, the Braves won fourteen straight division titles between 1991 and 2005, appeared in five World Series and took home the trophy in 1995.  He had the honour of skippering future Hall-of-Famers Greg Maddux, Tom Glavine and John Smoltz and will leave a lasting legacy that will never be forgotten.  In stepping into these shoes, Gonzalez said “Its an honour and a privilege to manage a club like the Atlanta Braves and I am really looking forward to getting going”.

So is the rest of Atlanta. 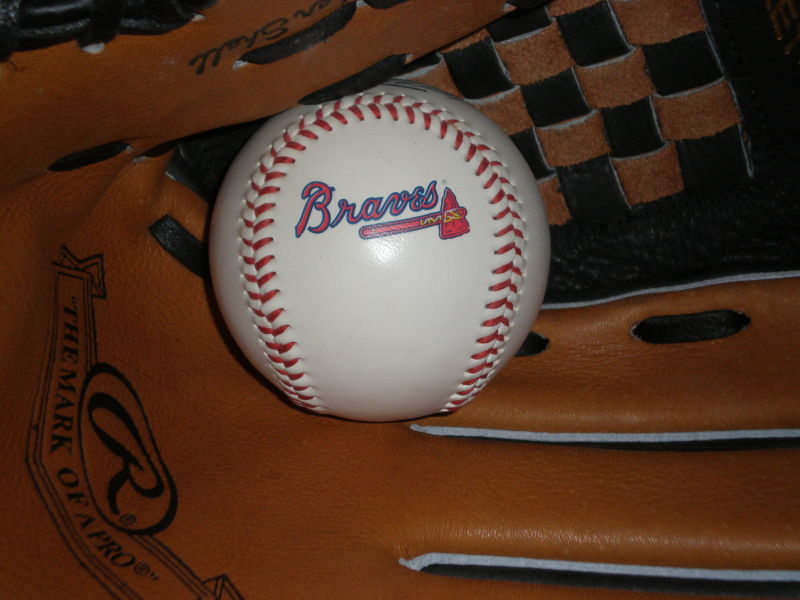