Less than 24 hours after the Braves bullpen had earned the team another extra innings victory, the team leaves Anaheim on the back of a 4-1 loss and series defeat to the Angels.  The defeat is the team’s fourth in five road games and with another two on the road at Pittsburgh before returning home, Fredi Gonzalez and his charges will be looking forward to getting back to Atlanta. 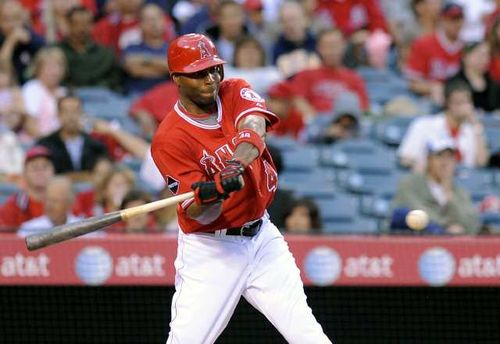 The pattern has been the same all season.  Aside from Friday’s 9-0 blowout, the Braves haven’t lost a game by more than 3 runs since a 6-1 loss to the Dodgers back on April 20th.  On Sunday, it was the turn of Derek Lowe to suffer the narrow defeat.  Lowe has pitched well all season yet boasts a losing record.  His six innings of work were solid if unspectacular, giving up three runs, all earned on five hits.  He also walked and struck out five hitters.

The game began well enough for the Braves, going ahead in the second inning thanks to an RBI single from the red-hot Joe Mather.  But things began to unravel in the third.  After giving up a lead-off walk to Bobby Abreu, Lowe got behind in the count to Torii Hunter.  Lowe then served up a hanging breaking ball, which the veteran slugger hit out of the park for his fifth home run of the season.

The Angels added a run in each of the 6th and 7th innings, which was to prove too much for the Braves to overcome.  Rookie starter, Tyler Chatwood stifled the Braves over 7 innings, giving up just the one run on five hits and two walks, while striking out six.

But pitching match-ups have not been the issue for this Atlanta side.  Despite a new hitting coach, last season’s offensive woes have continued.  Most disappointing has been new recruit, Dan Uggla.  Uggla saw his average dip to just .185 today and his frustrations were evident to all as he threw his bat following a bases-loaded pop-out.  That proved to be the Braves’ final opportunity of the game as Angels closer Walden pitched a scoreless ninth and condemned the Braves to defeat.

Braves manager, Fredi Gonzalez made no excuses following the game.  “I thought D-Lowe pitched good enough to win the ballgame, kept us in there” he said, “We had some chances – we had one chance actually – and couldn’t get it done”.

Further bad news was to follow after the game for the Braves when it emerged center fielder, Nate McLouth, strained his oblique muscle during the game and will face a trip to the 15 day disabled list.  He joins Jason Heyward who is still bothered by his shoulder.  Pitcher, Tim Hudson looks set to miss his next start with a bad back as injuries mount up for club.  Atlanta has called up Jordan Schafer to serve as McLouth’s replacement. 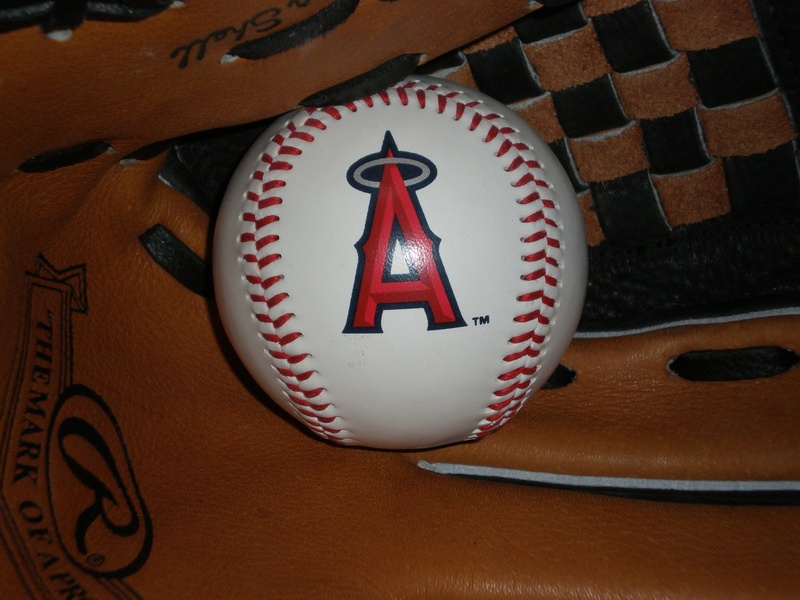 The Braves now head to Pittsburgh for a two-game series ahead of a weekend return to Atlanta to face the Reds.