Braves Come Up Short Vs Mets

The opportunity to pitch on Opening Day was a dream come true for Tommy Hanson, especially after the injury plagued campaign he suffered in 2011.  However, despite being as fit and healthy as ever, his best efforts were not enough against Johan Santana and the Mets, as the Braves dropped the season opener 1-0 at Citi Field. 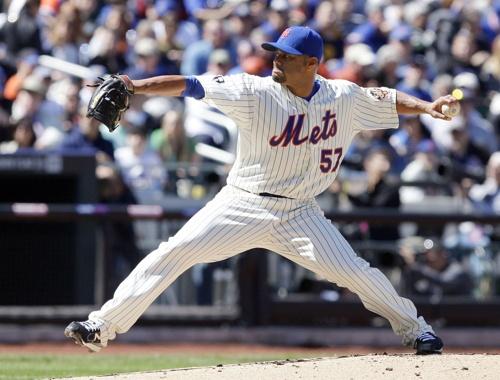 Hanson looked strong throughout and but for a difficult sixth inning, was every bit the ace would have wanted him to be.  Most important for the Braves was that Hanson came away from the game pain-free, which the young hurler was able to do.  “I felt really good”, noted Hanson, “I didn’t get tired and my shoulder felt great”.  Unfortunately, Hanson’s health was one of the few elements of the game that didn’t follow the pattern of the end of 2011.

Again the Braves struggled at the plate, mustering just four hits and going 0-6 with runners in scoring position.  They loaded the bases in the fifth inning against Santana, but came away with nothing and wasted Tyler Pastornicky’s first career hit, a one-out triple, in the seventh.  “We had a couple opportunities to scrape across some runs, but we didn’t come through”, surmised Braves second baseman, Dan Uggla.  “But at least we got this game out of the way.  Opening Day is always a lot of fun.  But there are always a lot of jitters and butterflies involved.  That’s all part of it”.

The jitters for Hanson came in the sixth inning.  Through five innings, he had given up just two hits and struck out four, but after a lead-off walk to Andres Torres and back-to-back singles to Daniel Murphy and David Wright (RBI), his day was done.  Kris Medlen entered from the bullpen and emphasised his value by retiring three straight hitters to limit the damage to just the one run.  He followed this up with a scoreless seventh.

For the Mets, Santana too was returning from a 2011 plagued by injury.  Looking too like his old self, he pitched five scoreless innings and received a clean bill of health.  It wasn’t enough for the win, which was picked up by Ramon Ramirez, but a satisfying return for the fans of the orange and blue.  Frank Francisco closed out the game for the Mets, retiring the Braves in the ninth and notched the save.

For the Braves, the game left much to ponder.  Michael Bourn, Brian McCann, Freddie Freeman and Jason Heyward went a combined 0-15 with a walk and the team left seven men on base.  However, this is just the first of a 162 game season and with Chipper Jones and Tim Hudson due to return in the coming weeks, there should be plenty to be optimistic about.  The next game in the series sees Jair Jurrjens make his season debut against R.A. Dickey as the Braves look to get their offense going. 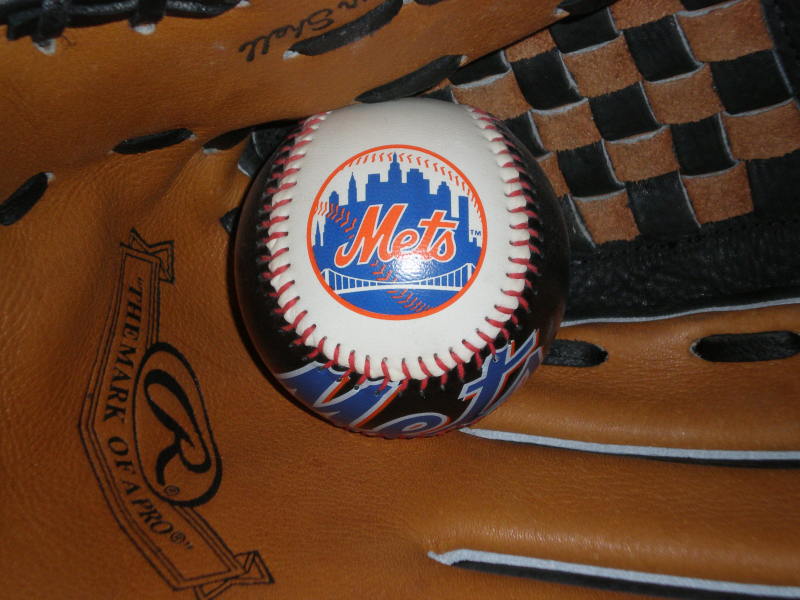