Having spent the latter half of Spring Training worrying about pitching, it was the offense that failed to show in the Braves' opening day defeat in Milwaukee.  Atlanta went down 2-0 to the Brewers, as once again the Braves could find no answer to Milwaukee's hurlers.  The loss marked the 5th time in 7 games the Braves have been shut out by the Brewers and the team's 9th loss in 10 games at Miller Park. 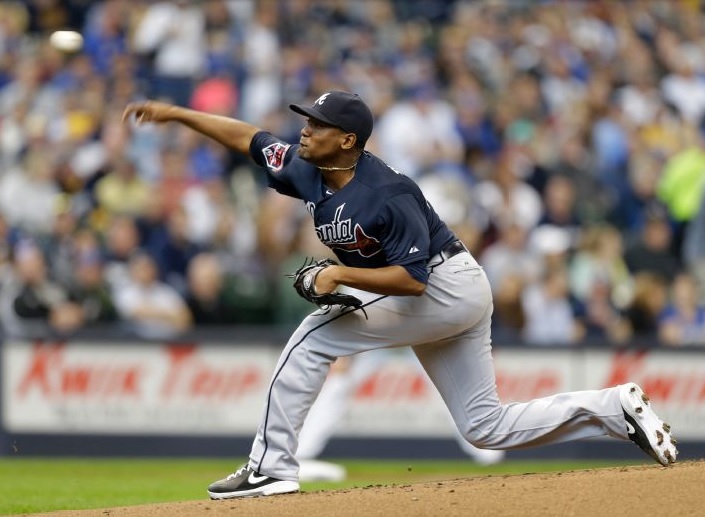 For the Braves, Julio Teheran was making his first career Opening Day start.  He was opposed by Yovani Gallardo, who was starting his fifth consecutive opener.  Both pitchers struggled with their command early.  Gallardo began the game by giving up a hit to Jason Heyward, then was lucky not to walk BJ Upton, as the Centre Fielder struck out on a failed checked swing with the count full.  Nonetheless Gallardo fought his way out of trouble and escaped the inning without any damage.

Teheran seemed affected by nerves as he struggled to locate his fastball through the early innings.  He too battled through the early frames, aided by a baserunning howler by Carlos Gomez in the first, but the fourth inning would be his undoing.  Teheran began the frame by issuing a four-pitch walk to Jean Segura.  This was followed up by a Ryan Braun single that moved Segura to third.  Braun was making his first start since completing a 65-game suspension for violating MLB's policy on use of performance enhancing drugs and received a standing ovation from the home crowd.  With runners on the corners and nobody out, Braves catcher, Evan Gattis called for Teheran to throw an inside fastball to Aramis Ramirez.  Teheran made the pitch, but Ramirez drilled it down the left field line for a two-run double.

Teheran seemed to settle down after this and went on to complete 6 innings of work, giving up just the two runs on seven hits, but Gallardo and the Brewers bullpen continued to stifle the Braves.  "It's Opening Day," Braves second baseman, Dan Uggla said. "Everybody has some jitters. I'm sure [Gallardo] did, too. You're not human if you don't. He looked a little whatever in the first inning. He was falling behind some hitters. He fell into a nice little groove and made some pitches. We were just a knock away. We never got anything going today." 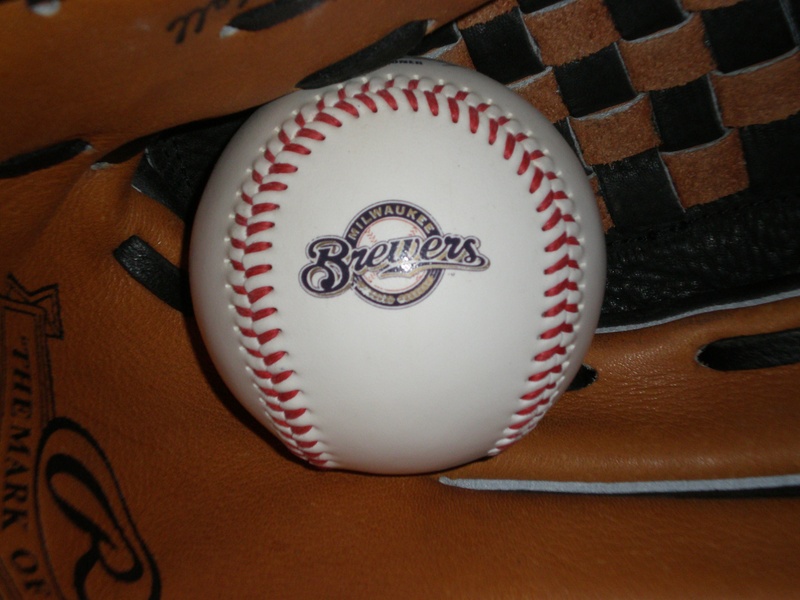 Not getting anything going seems to be the dominant theme for the Braves in Milwaukee though as this latest loss continued a dismal streak in Wisconsin dating back four seasons.  "We as players don't look too much into that," Uggla said. "I had no idea they had done that to us. We look at every game like we're going to go out and win it. We don't look at what happened last year or the day before. You go out and try to win the game."  The Braves will get an immediate shot at redemption, Tuesday in Game 2 of the series.  Alex Wood, who began Spring Training unsure whether he would be in the rotation or the bullpen, will start for the Braves and is opposed by Kyle Lohse, who pitched a masterful 89-pitch, two-hit shutout last time he faced Atlanta back in September last season.