Shelby Miller's 2015 season got off to a flyer.  By mid-May he was 5-1 with an ERA barely over two and looking set for his first selection as an All-Star.  Whilst that All-Star selection came, another win did not, that was until Miller's final start of the season on Sunday against his former team, the St Louis Cardinals. 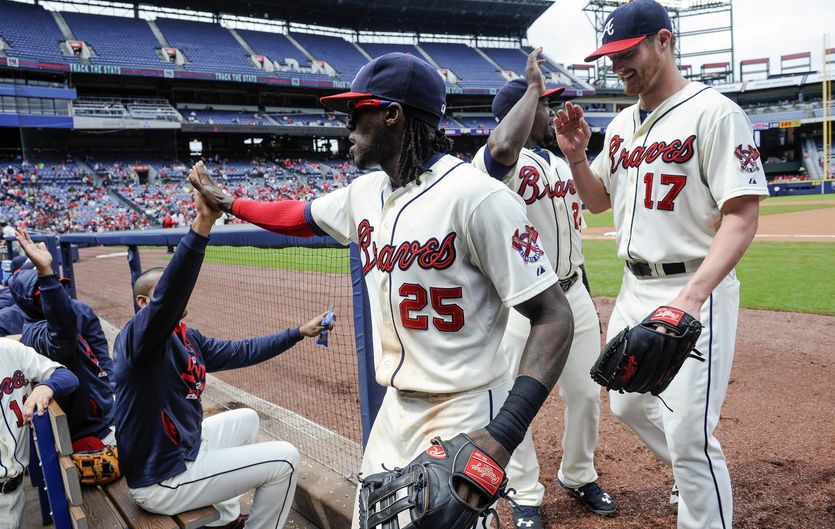 As the Braves closed out a forgettable season on a high with a sweep of the NL Central champions, Miller looked every bit the pitcher he has all year, only this time with the support of his teammates.  The Braves put together a 6-0 win and Miller pitched 8 strong innings to take his first win since May 17th.  In that time period, Miller went 0-16, setting a record for starts without a win with 24.  However, he was the standout pitcher for Atlanta all season long and finished with an ERA of 3.02, more than a full run better than anyone else in the rotation.  In all reality, he was just incredibly unlucky.

In 20 of Miller's 33 starts this year, the Braves scored either just one run or were shut out.  His 2.36 average run support was the 10th lowest of all time for a pitcher of at least 30 starts.  A season like Miller's goes to show how arbitrary the process of crediting a pitcher with a win actually is, but nonetheless it remains one of the most important statistics on any starter's resume.  Indeed it makes Greg Maddux's feat of 15 consecutive seasons with 15 wins or more all the more impressive when you consider the futility of offense Miller endured in 2015.

Despite setting unwanted records, Miller never let his head drop. "Obviously, I had some ups and downs," Miller said. "I had some good games and some bad ones. I'm a guy who is trying to take all of the positives from the season and take those into the offseason. I'll realize what didn't go so right in some games and what wasn't really going my way to try to get those things out of the way. I just want to continue to get better, not only as a player, but as a person and a teammate."  He was rewarded for his perseverance, Sunday, as he gave up just three hits in his eight-inning effort and the Braves gave him all the run support he would need in the first inning alone.

Michael Bourn led off the Braves' half of the first inning with a double to right.  He moved to third on Daniel Castro's groundout and scored on an RBI single from Nick Markakis.  Cardinals' veteran pitcher John Lackey then didn't help himself with a wild pitch, allowing Markakis to move into scoring position and Markakis would later score on Cameron Maybin's base hit.

A two run lead was more than Miller had been used to receiving, especially so early in a game.  Yet with the chance to end his winless streak now a very real possibility, he continued to deliver and keep Cardinals hitters off balance and off base.  The win was virtually confirmed thanks to Adonis Garcia, who hit solo home runs in both the 4th and 6th innings.  Andrelton Simmons put the icing on the cake with a two-run shot in the seventh and Miller's win was in the bag. 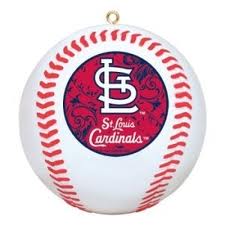 The first game of a double-header, the Braves went on to win the nightcap and in the process shut out the Cardinals in all three games.  Whilst St Louis clearly had one eye on their postseason matchup with either Pittsburgh or the Chicago Cubs, the Braves were keen to end a dismal year on a high, having already avoided a 100-loss season by taking Game 1.  The focus for Atlanta now turns to the offseason and getting ready for Spring Training, ahead of a season in which they hope to once again field a competitive club.

For Miller, he can rest easy knowing that he won't have to carry the burden of his record streak into next year and allow himself to focus on what has been an otherwise very encouraging season for the 24 year old.  "I was telling some of the guys, ‘This is the best I’ve felt in a while.’ Good way to end the season, for sure," Miller said. "Just trying to finish the season strong, finish with something going into spring training, an idea of where we’re trying to go.".